Looking for another article with the name Spider-Man? Check out the Spider-Man disambiguation page.

Spider-Man is a 1995 side scrolling video game developed by Western Technologies and published by Acclaim and LJN. The game incorporated elements from the critically acclaimed 1990's Spider-Man cartoon series. The game was released for the Sega Mega Drive/Genesis and the Super Nintendo Entertainment System.

The game is a side-scrolling action platform. The game features six levels in the SNES version. . .

. . .and five in the Genesis version

The story is about four of Spider-Man's enemies escaping from Ravencroft prison: Doctor Octopus, the Green Goblin, Alistair Smythe, and the Alien Spider Slayer. It's up to Spider-Man to stop them before they wreck New York City.

During certain parts of the game the player can call in members of the Fantastic Four to help them fight enemies or bring the player extra web cartridges.

When Spider-Man captures all the villains, he encounters Venom. Venom tells Spider-Man that his way of dealing with criminals is not effective and goes to Ravencroft to kill all of Spider-Man's enemies. Spider-Man then fights Venom and all his other enemies inside Ravencroft and once again defeats them.

After Spider-Man defeated all the villains.

Some villains appeared in an alpha version of the video game, but were later removed when the game was released for retail purchase.

Vermin appeared in the alpha version of the game, but with a different design than he had in the Saga Genesis version.

Wrecker was planned to appear in the SNES version of the game, but ended up being cut for unknown reasons. 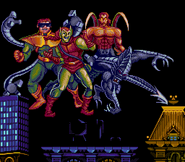 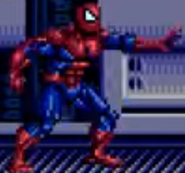 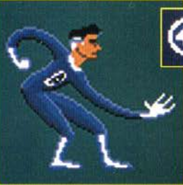 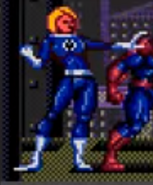 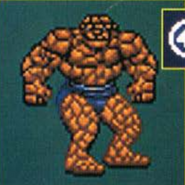 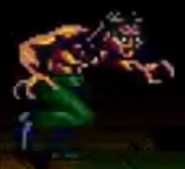 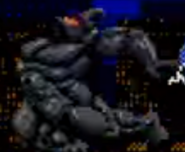 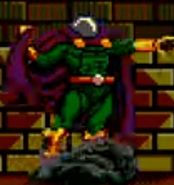 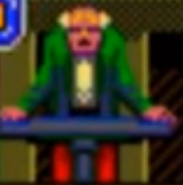 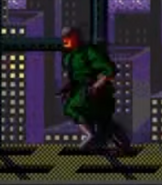 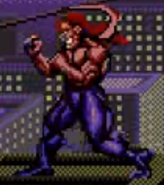 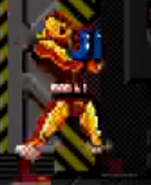 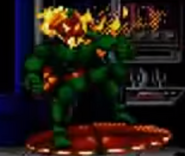 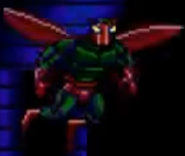 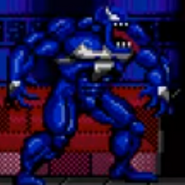 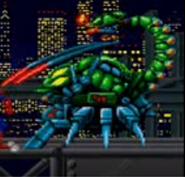 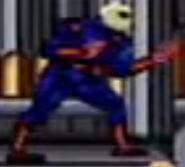 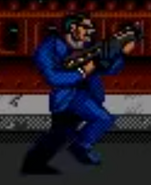 Vulture
Add a photo to this gallery

Vermin
Add a photo to this gallery

The likeness of the following characters were seen as statues carved into the side of a building during one level.

Gargoyle
Add a photo to this gallery

Retrieved from "https://spiderman-animated.fandom.com/wiki/Spider-Man_(1995_Video_Game)?oldid=55817"
Community content is available under CC-BY-SA unless otherwise noted.