What's on your mind?

When I was a kid I was not into comics, but I really liked this series and also spiderman games. After a while adolescence kicked in and I almost forgot about all of this stuff. Recently, in a random turn of events I came across a video of the opening of this series in youtube and wondered if I should gave it a try. I watched it all in a matter of days.

It may sound childish, but now that I'm an adult (27) with 0 knowledge of the franchise, I really loved the show. It features and uncommon "fast and compressed" pace that seemed weird at the beginning, but it is something I've learnt to aprecciate. And although I recognise that it might have its flaws, like being obviously cattered towards children/adolescents, and that I'm obviously biased because of nostalgia, I must say that the series have an albeit confusing and frenetic, fantastic plot.

Its hard for me to put into words how much I loved rewatching this series now being a fully capable human being from the beginning to its end without missing a single episode, a pleasure I didn't had when I was a kid. I've been able to appreciate the physical, psychological, and moral struggle of all the characters. It is weird for me to think about how all of this have been in cronostasis for me all these years, just like cap. america and red skull, haha. Much love to the franchise and its fandom. 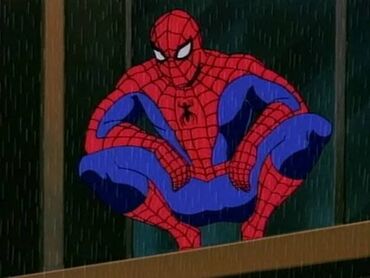 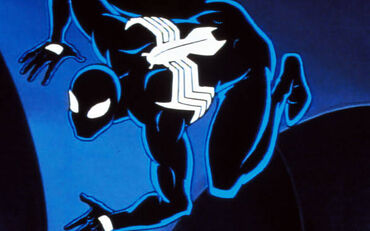 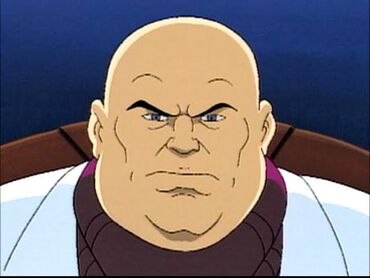 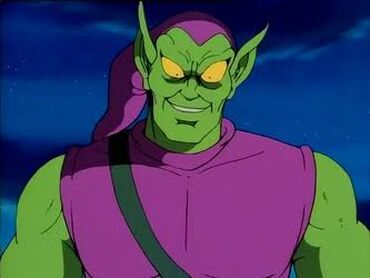 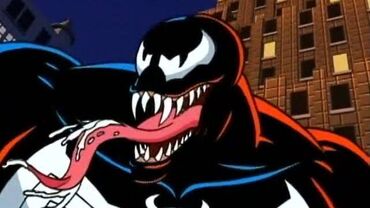 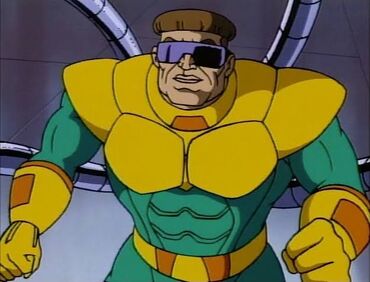 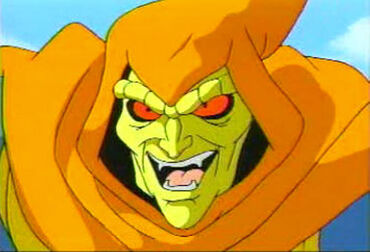 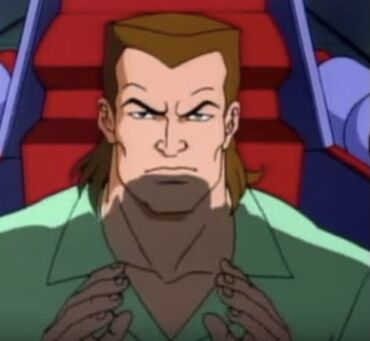 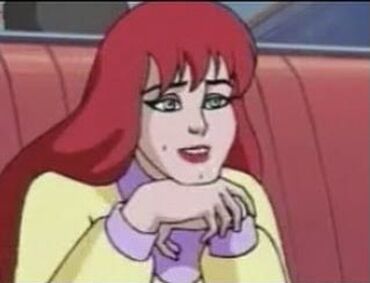 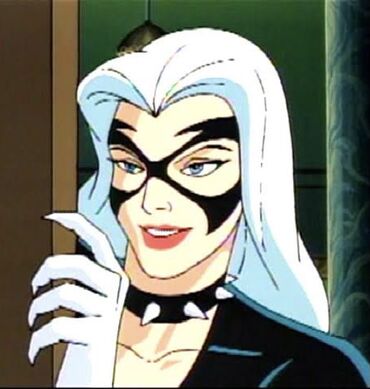 I'd be happy to contribute information to this Wikia, but I can't find a contact page for anyone on the site, just [primarily empty] links to other contributors. Please reach out if you would like any additional information about the show!

I would like to start watching this series but I can't find a streaming serves i have that has it. Where did you watch it?